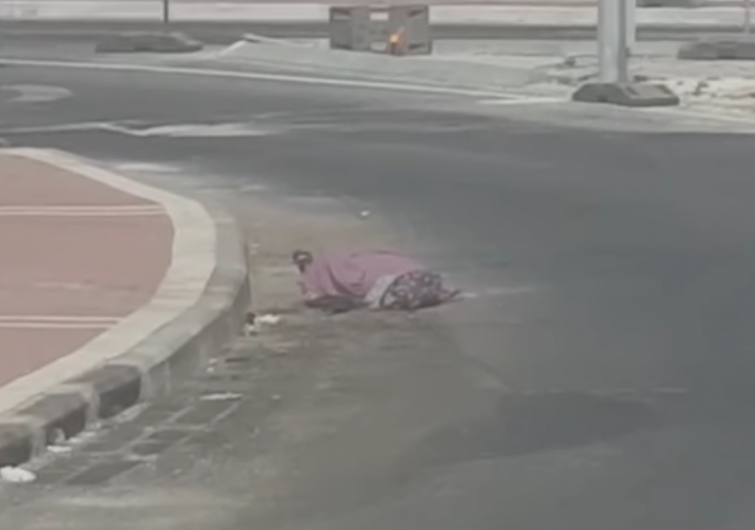 A Palestinian woman was killed on Wednesday afternoon when she was shot by an Israeli settler at the entrance of Kiryat Arba to the east on Hebron city, southern West Bank.

Israeli sources claimed that the woman was trying to carry out a shooting attack using a gun that was found with her. Israeli troops surrounded the area and did not allow medical crews to moved the killed woman, her name remains unknown, local sources reported.

Witness that filmed the incident said that the woman had no gun and she was shot by a settler without any reason and that a gun was planted near her by the settler who shot her, as seen here in this photo that was circulated by Israeli media.

This article has been updated in new link