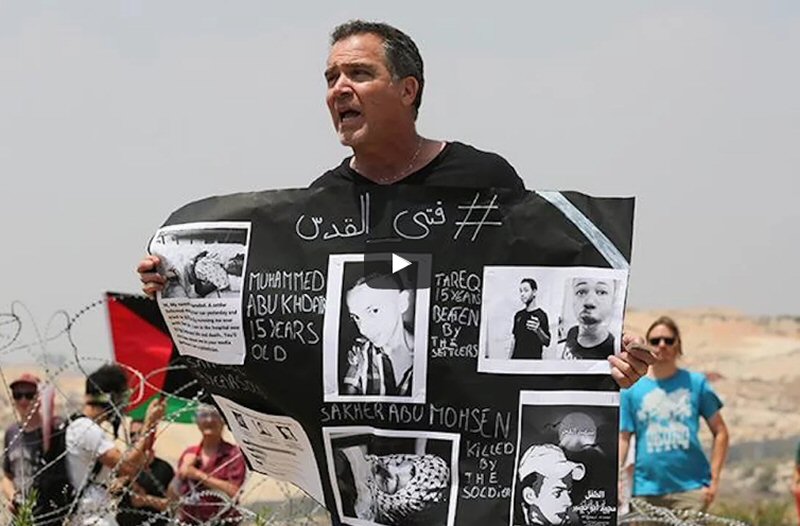 On Reality Asserts Itself, Miko Peled tells Paul Jay of Baltimore’s Real News Network that his father, a famous Israeli General, was ostracized for saying it was necessary to negotiate with the PLO and respect Palestinian self-determination; but, he never gave up his belief that the expulsion of 1948 and the creation of a Jewish state was justified.