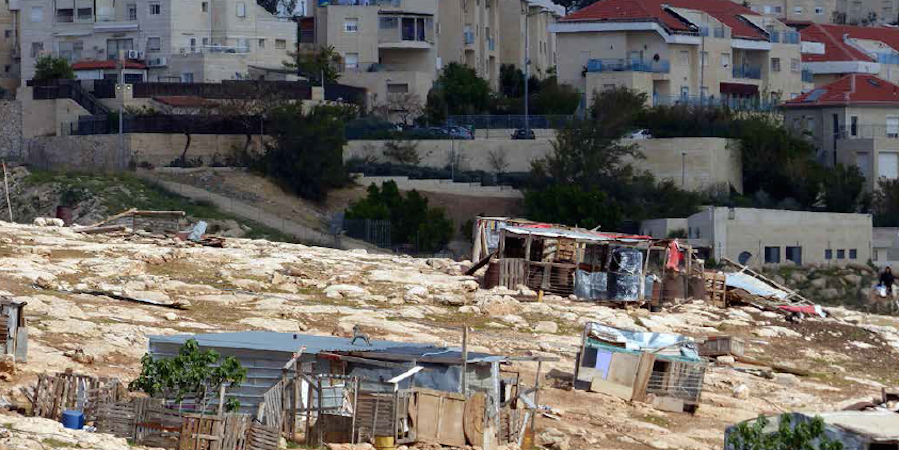 The impoverished population in Israel is growing and it mostly consists of Palestinians.

Twenty-five percent of the adult population in Israel and 35 percent of the children live in poverty, according to a report published by Latet, an organization that aims to reduce poverty in Israel. The 2016 Poverty Index was prepared for the non-profit group by the ERI consulting firm.

According to this report, 29 percent of the country’s population lives in poverty. By comparison, the official poverty report for 2014 states that 22 percent of Israeli citizens are impoverished.

There is also a great disparity in income and expenditures amongst the impoverished, in Israel. In 2012, for example, 30 percent of poor families had an income of less than NIS 8,800 per month, some $2,200, but, they needed at least NIS 10,000 to fulfill basic monthly expenses, with housing being the highest cost.

Under these conditions, colonies in the West Bank are transformed into a vital alternative for the Jewish population of Israel. Rent for an apartment in a settlement on the outskirts of Jerusalem costs some 25 percent less than renting a similar apartment in a lower middle class neighborhood in Jerusalem. The colonies also provide higher quality homes and municipal services.

At AIC official: Will Trump Move the U.S. Embassy to Jerusalem?