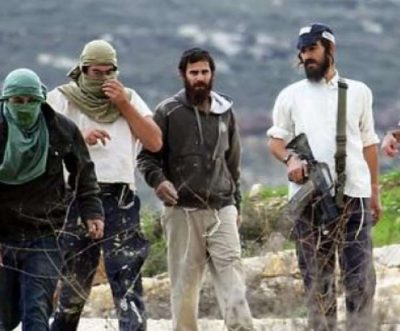 HEBRON, Sunday, May 22, 2022 (WAFA) – Israeli settlers today removed and robbed a Palestinian-owned tent in Khirbet Martaba, a village located east of the town of Yatta in the southern West Bank province of Hebron, according to local sources.

He added that the attacking settlers also vandalized the fence of a sheep barn belonging to another Palestinian from the village.

Israeli settler violence against Palestinians and their property is commonplace across the West Bank and is rarely prosecuted by Israeli occupation authorities.

There are over 600,000 Israeli settlers living in colonial settlements in the West Bank and East Jerusalem in violation of international law and consensus.