WAFA: “Palestine TV crew barred by Israeli soldiers from reporting at village in south of the West Bank” 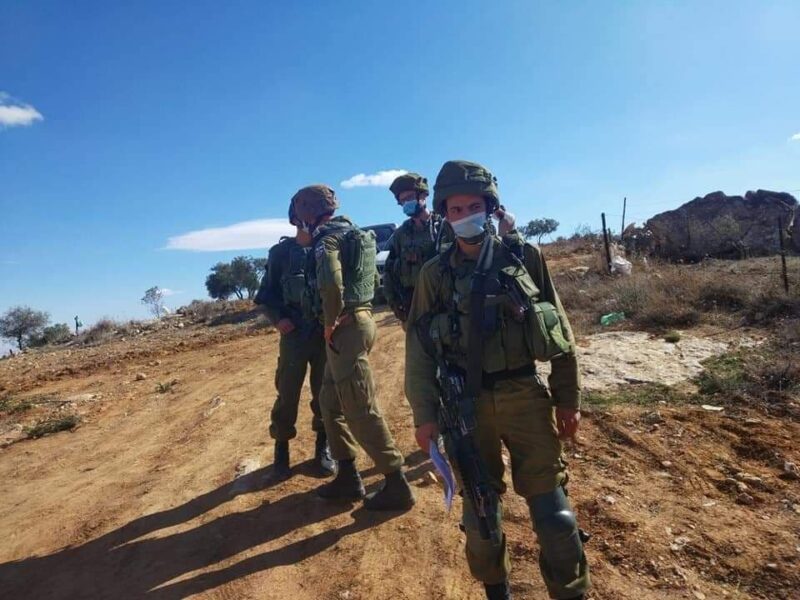 He said that the soldiers held the Palestine TV van, checked the papers of the journalists and crew members before ordering them to leave the area.

The crew was reporting about the Israeli takeover of Palestinian land in Ein al-Bayda village to expand the illegal settlements of Maon and Karmiel.

Rateb al-Jabour, a local activist against Israeli settlements in the area, told WAFA that Israeli soldiers and settlers continuously harass Palestinian residents of that area and destroy their lands as settlers attempt to set up livestock farms on Palestinian-owned lands.

The Israeli military has leveled over the past two weeks a large area of Ein al-Bayda lands owned by local families to allow the settlers to set up structures on that land.