West Bank Witnesses Worst Escalation in This Year, Israeli Forces Kill 4 Palestinian Civilians within Only 48 Hours; Two of Them Were Extra-Judicially Executed 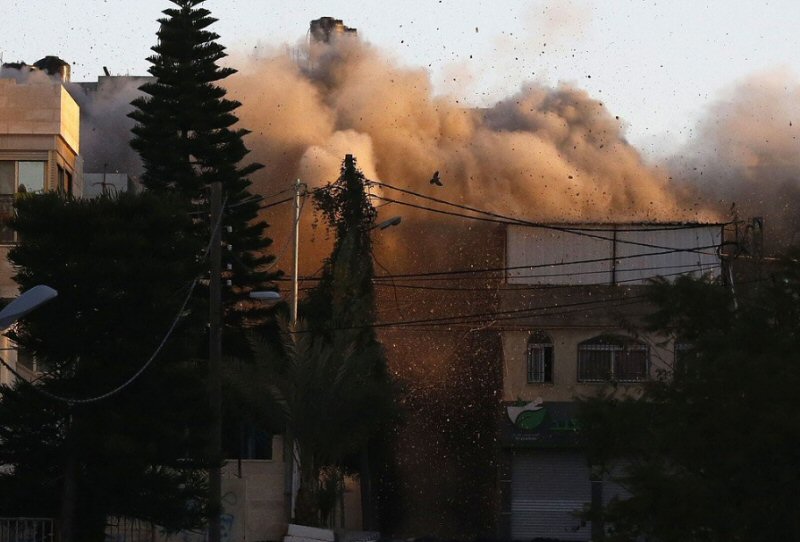 Only within 48 hours, the Israeli forces killed 4 Palestinian civilians, including an elderly and 2 extra-judicially killed, and wounded dozens due to use of armed force against the peaceful demonstrators.

The Palestinian cities have witnessed large-scale incursions; mostly in the cities of Ramallah and al-Bireh, and a strangulating closure on both cities.

The Palestinian Center for Human Rights (PCHR) emphasizes that the Israeli forces continue to pursue the policy of Extra-judicial executions that have publicly carried out for the first time in the so-called “Bus 300” operation on 10 April 1984 when 4 Palestinians were killed.

Thus, PCHR condemns in strongest terms this escalation and holds the Israeli forces responsible for it and its repercussions.  PCHR also calls upon the international community to assume its legal and moral responsibilities, to intervene effectively to stop the Israeli forces’ crimes against the Palestinians and their property and to work on providing protection for them.

According to PCHR’s investigation, those crimes were as follows:

While strongly condemning these crimes, which further prove the Israeli forces continue to commit crimes against Palestinian civilians in disregard for their lives, PCHR calls upon the international community to take immediate and effective action to stop the Israeli crimes and escalating violations  and to work on providing protection for Palestinians.

These grave breaches constitute war crimes under Article 147 of the same Convention and Protocol (I) Additional to the Geneva Conventions.