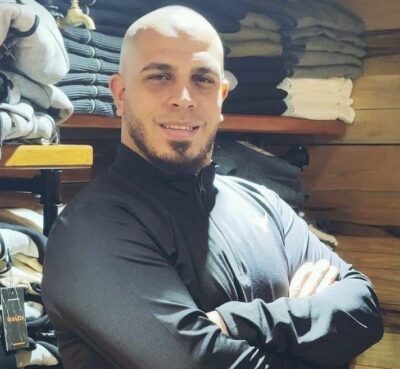 The Palestinian Detainees’ Committee has reported that the health condition of a Palestinian who was shot in the spine, causing paralysis, before the soldiers abducted him is profoundly serious.

After a serious health setback, the Committee stated that the Israeli Prison Administration transferred Noureddine Jarboa’, 27, from the Ramla prison clinic to Kaplan Israeli medical center.

It added that Noureddine, from the Jenin refugee camp in Jenin in the northern part of the occupied West Bank, suffered various health issues, including high fever, serious complications in the intestines and abdomen, and various other conditions.

The Committee also said that the detainee is currently sedated at the Israeli hospital and is hooked to respiratory machines and other machines monitoring his heart and brain.

Israel previously transferred the seriously injured detainees from the hospital to the infamous Ramla prison clinic, which lacks specialists and equipment, which led to the serious deterioration in his health before transferring him back to Kaplan Medical Center.

Qadri Abu Bakr, the head of the Detainees’ Committee, held Israel responsible for the life of the imprisoned and seriously wounded young man.

It is worth mentioning that the Israeli soldiers shot Noureddine with several live rounds, including one that severed his spinal cord, causing paralysis.