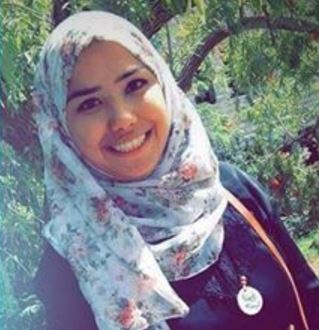 After being kidnapped by Israeli soldiers and imprisoned for four months under the allegation of attempting to stab a soldier, a young Palestinian woman was released from custody on Friday.

The woman, Raghad Nasrallah Sho’ani, 18, was released at Jabara military roadblock near the northern West Bank city of Tulkarem.

She was held for four months after the soldiers shot her with two live rounds in the thigh. The Israeli military claimed that the young woman had attempted to stab a soldier.

She was sentenced to four months, and a six-month suspended sentence.

The suspended sentence will remain in place for three years, and if she is taken into custody again during that time she will be forced to serve the additional six months. She was also charged a 3,000 NIS fine.

Sho’ani hails from Kufr Aqab, north of Jerusalem. She has denied the charges against her.