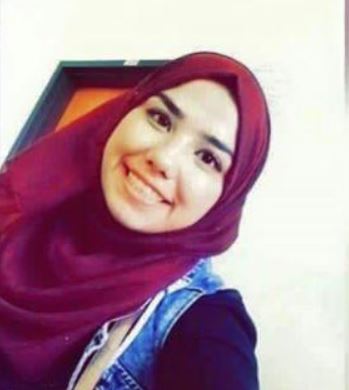 The Israeli authorities released, Friday, Raghad Nasrallah Sho’ani, 18, after holding her captive for four months, following an Israeli court ruling, sentencing her to six-month suspended sentence for three years, and ordered her to play a 2000 Israeli Shekels fine.

Sho’ani was released at Jabara military roadblock, near Tulkarem, in the northern part of the occupied West Bank, where her family and dozens of Palestinians waited to welcome her back home.

Raghad was shot and injured by Israeli army fire prior to her abduction, four months ago, after the soldiers alleged that she intended to carry out a stabbing attack against then at the Qalandia military terminal, north of Jerusalem.

After being shot with two live rounds in the thigh, the soldiers abducted her without providing her medical treatment, interrogated her, and later took her to a hospital. Raghad is from Kafr Aqab neighborhood, north of occupied East Jerusalem.