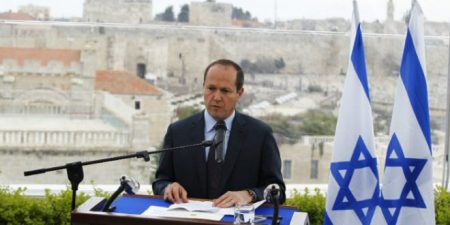 Israeli Public radio reported, Friday morning, that the Israeli occupation municipality of Jerusalem is to announce plans for building thousands of settlement units in different parts of the city, which had been frozen because of the international criticism of settlement activity, over the last three years.

PNN reports that, according to Israeli radio, the head of the local committee for construction in the Israeli municipality of Jerusalem, Meir Turgeman, announced that he intends to approve thousands of settlement housing units, especially those “exercised” by the current US Secretary of State, John Kerry.

He expressed his hope that elected US President Donald Trump will contribute to immediate implementations of these frozen units.

The announcement came after those close to Trump reportedly said that the new President does not see Israeli settlement activity in Palestine as an obstacle to peace.

These statements, which have not been officially confirmed by the elected president or his associates, encouraged officials and ministers in the Israeli government to announce their intention to build new settlements in the occupied Palestinian territories.