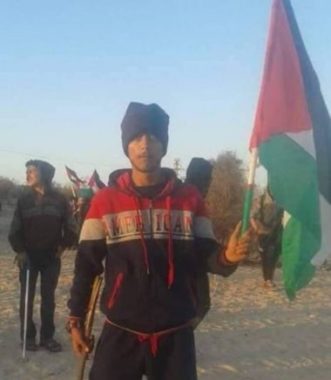 The Palestinian Health Ministry in the Gaza Strip has reported, Saturday, that a young man who was shot and seriously injured by Israeli army fire during the Great Return March processions, Friday, has died from his wounds.

The Health Ministry stated that Badereddin Nabil Mousa, 25, was shot with a live Israeli army round, east of Khan Younis, in the southern part of the Gaza Strip.

The young man was shot by an Israeli army sharpshooter stationed at a sniper post across the perimeter fence, and was rushed to the Gaza European Hospital, where he died from his serious wounds. 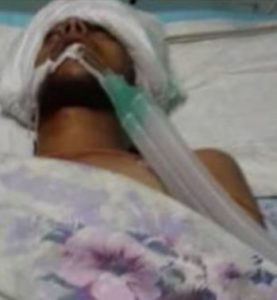