On June 25th 2016, the Tomorrow’s Youth Forum (Moltaqa Sawa’d) in cooperation with the Partnership Institution For Development distributed water and date packages in Dura’s city center near occupied al-Khalil (Hebron) to raise awareness about the Boycott, Divestment & Sanctions Movement (BDS) against the Israeli occupation. Along with the bundle, kids and youngsters from the center handed-out leaflets and stickers to shop owners and car drivers in the street to inform them about the common Israeli goods in the West Bank. 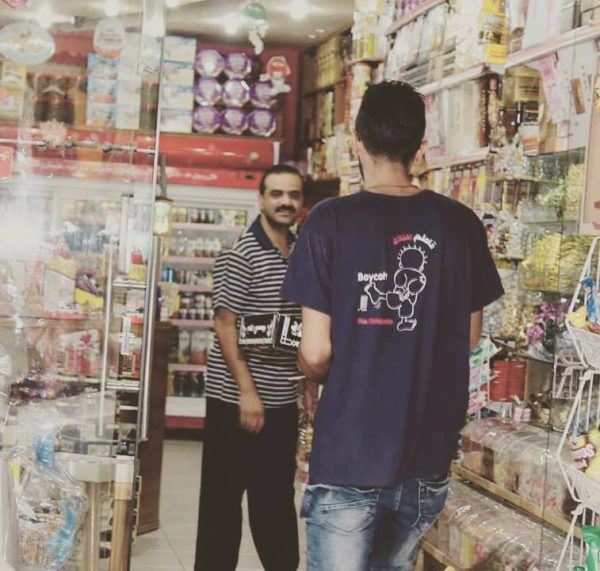 Although sales of Israeli goods in the West Bank have recently decreased by half, at least 70% of Palestinian imports continue to come from Israel or through it. Consumers in the West Bank have usually no access to substitute products from their own markets, and hence, are forced to buy staple-goods like fruits and vegetables from illegal Israeli settlements. The few Palestinian products currently competing in the market need to be fostered by local communities, and the youth promoting the BDS movement are there to give them the boost they need.

Advocates of the BDS movement in Palestine and from across the globe continue the boycott campaigns. Representatives from different community groups — including BDS co-founder Omar Barghouti — spoke about their work and links to the boycott movement last April 2016 at the 5th Annual BDS Conference in Ramallah.

As international awareness of the occupation increases, Israeli officials grow anxious about the economic and political impact that the BDS movement is having in Europe and the United States. The United Nations Conference on Trade and Development (UNCTAD) reported that Israel had lost half of its foreign direct investment in 2014 mainly due to BDS efforts across the globe. 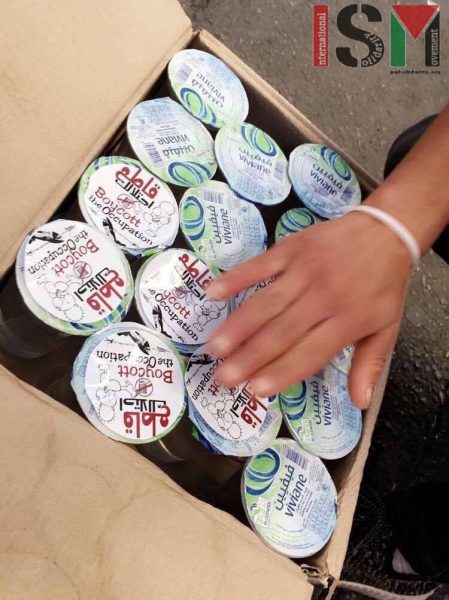 According to the Office for the Coordination of Humanitarian Affairs (OCHA), since the Naksa in 1967, Israel has established about 150 settlements in the West Bank and East Jerusalem, in addition to 100 “outposts” erected by settlers without official authorization.

The settler population in the West Bank and East Jerusalem is quickly approaching 600,000, and up to 43% of the occupied West Bank is allocated to local settler councils. 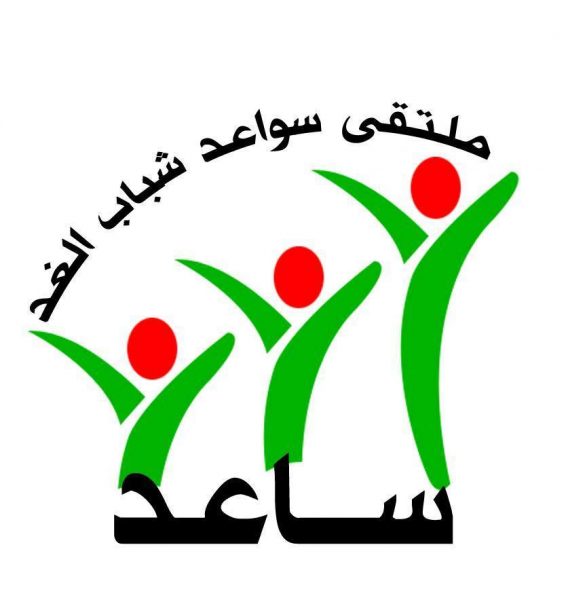