$1m in Israeli Aid for UNESCO Cut over Jerusalem Resolution 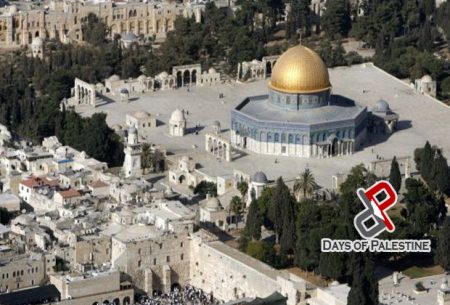 Israel said, on Wednesday, that it will cut back $1 million in aid for UNESCO, in response to a recent resolution which is critical of Israeli policy in Jerusalem.

Israeli Prime Minister Benjamin Netanyahu, who announced the decision at a cabinet meeting on Wednesday, said that he had ordered the foreign ministry to immediately implement the order.

The Israeli Minister of Culture and Sport, Miri Regev, called on the government to close the UNESCO headquarters in Jerusalem and confiscate the building.

On Tuesday, UNESCO passed a resolution that criticises Israel over its continuing archaeological excavations in East Jerusalem’s Old City.

According to the resolution, the excavations are a violation of international law.

The proposal was presented by Algeria, Egypt, Lebanon, Morocco, Oman, Qatar and Sudan.