2 Gaza Gunmen Killed while Engaging with ISIS in Sinai Peninsula 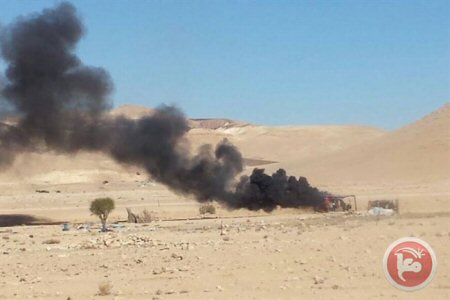 Two Palestinians from the Gaza Strip were killed on Friday, in Egypt’s Sinai Peninsula, while fighting with the so-called Islamic State.

Palestinian security forces confirmed that Ahmad Zaqout, 25, from al-Shati refugee camp, west of Gaza city, and Fadi al-Hajar, 26, from central Gaza City, were killed while fighting with the group on Friday.

According to Ma,an, fighting between Egyptian forces and local “Islamic State” affiliates in the Sinai Province has escalated since Egyptian President Abdul-Fattah al-Sisi took power from Muhammad Morsi of the Muslim Brotherhood in 2013.

A number of Palestinians from the Gaza Strip have reportedly died while fighting with ISIS in Libya, Syria, and Iraq as well.

It is worth mentioning that many ISIS-afiliated groups has repeatedly vowed to  “take over the Gaza Strip,” by fighting against Hamas and any other group.