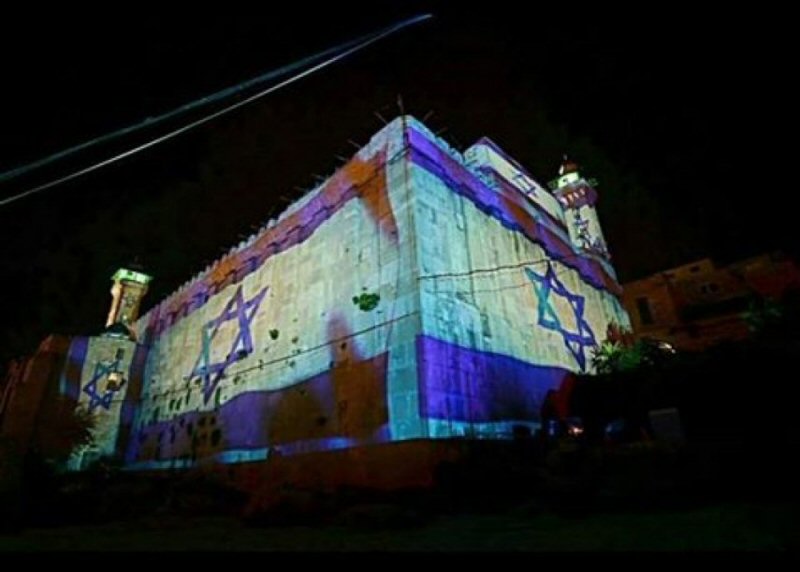 Around 3,000 Israeli settlers broke into the courtyards of the Ibrahimi Mosque in Hebron, southern West Bank, under pretext of celebrating Jewish holidays and marking the Jewish New Year, which starts on Thursday.

Israel forces stormed the old city of Hebron, turning it into a military zone, while hundreds of Israeli soldiers and special forces spread out, in the city, to provide protection to the settlers as they stormed the Mosque, according to local media.

The Ibrahimi Mosque and the old city of Hebron have always been subjected to ongoing Israeli violations, especially that the city is surrounded by illegal settlements inhibited by around 500,000 extremist settlers.

Israel continues to violate the sanctity of Muslim holy places. Settlers still storm Al-Aqsa mosque despite the rise of protests and tensions in July this year as well.

Meanwhile, PNN further reports, Israeli forces also raided a number of neighborhoods in the neighboring town of Beit Ula and Surif, while setting up checkpoints at roads leading to Hebron, where soldiers stopped cars and checked passengers’s identity papers.