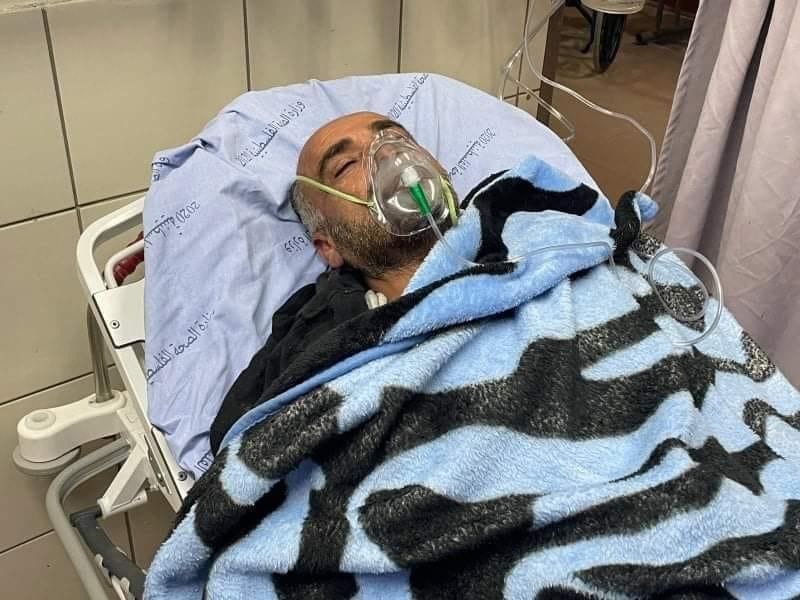 The Palestinian civilian, identified as Mohammad Saleh Hajja, 50, was brutally assaulted by Israeli forces after thy stopped him while he was on his way home.

Sources stated that the man was detained and beaten while he was handcuffed and shackled, for two hours, and subsequently abandoned on the side of the road where he was found unconscious.

Hajja was then transferred to the Thabet Thabet hospital in Tulkarem unconscious, when he regained consciousness he told doctors that he was injected with an unidentified substance by soldiers.

Doctors reported the man’s condition as unstable, no further information was available at the time of this report.