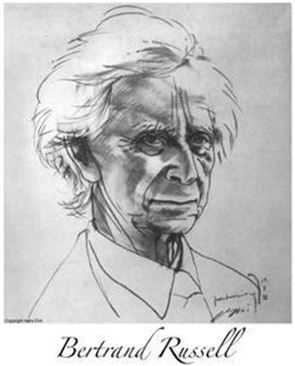 The Russell Tribunal on Palestine, held in Barcelona, started its activities on Thursday with a criticism to the Israeli government for committing severe violations against the International Law and the basic rights of the Palestinian people. The main violation is depriving the Palestinians from their basic right of self determination, and the refusal to withdraw with the territories it occupied in 1967.

It also slammed Israel’s annexation of Jerusalem in 1980, and its consistent policies of settlement construction and expansion in the city and in the rest of the occupied West Bank.

The Tribunal also said that the construction of the annexation wall in the occupied West Bank is preventing the Palestinians from planting and cultivating their farmlands and orchards, and that Israel is systematically killing and assassinating the Palestinians under the claim of countering terrorism.

It also slammed that ongoing illegal siege on Gaza, the policies of collective punishment, and the deliberate harm inflicted on the Palestinians by imposing the siege and by its outlawed war against Gaza.

The first phase of the Russell Tribunal was held March 1 – 3, with the participation of several lawyers, academics, and experts in the international law.

Raji Sourani, head of the Palestinian Center for Human Rights, based in Gaza, was unable to leave the Gaza Strip to participate in the Tribunal as Israel prevented him from leaving the Gaza Strip.

Daragh Murray, from Ireland who recently returned from Gaza after spending 18 months there, represented Sourani. Murray is the legal advisor of the Palestinian Center for Human Rights.

Murray also spoke against the illegal Israeli war against the Gaza Strip and Israel’s ongoing violations against the Palestinian people.

The Tribunal said that although the European Union is not the party committing these crimes against the Palestinian people, yet it is violating the International Law and the European Law itself by failing to act against Israel’s violations.