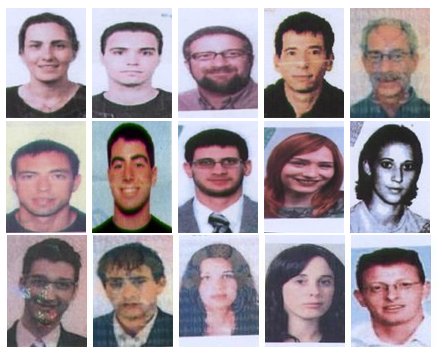 The International Police Agency, Interpol, issued on Monday arrest warrants for 16 more persons, suspected in involvement in the assassination of Hamas leader, Mahmoud Al Madbouh, who was killed at a Dubai Hotel in January. Al Madbouh was assassinated in his room at a hotel in Dubai on January 20. The Authorities in Dubai said that the Israeli Mossad is behind the assassination.

The total number of suspects in the case, according to the Interpol website, is now 27. Their names were tagged with “Red Notices” and were added to the Most Wanted list.

“The creation of the task force and the publication of the new Red Notices came as investigative information provided by the authorities in Dubai bore out the international links and broad scope of the number of people involved, as well as the role of two ‘teams’ of individuals identified by the Dubai police as being linked to Al-Mabhouh’s murder”, the Interpol said on its website.

The Red Notice by itself is not considered an international arrest warrant, but is meant to help the authorities identify and locate the suspects; it serves as a base for provisional apprehension.

The Interpol said that its investigators are joining the international task force investigating the assassination of Al Madbouh in Dubai.

The issuing of the red Notices and the creation of the task force itself was determined by the Interpol after the Dubai investigators confirmed that a large number of assassins participated in the assassination, and that they have international links.

The Interpol stated that the police in Dubai identified two teams of persons who are linked to the assassination of Al Madbouh.

The Police said that the first team of assassins was behind the actual act of murder, while the second team was responsible of closely watching the movement of Al Madbouh directly after he landed at Dubai Airport.

Ronald Noble, secretary-general of the Interpol, said that the thorough investigation of the authorities in Dubai presented passport records of the assassins, video surveillance, as well as DNA analysis in addition to credit card records, phone and transportation records. The police also interviewed witnesses.