P.A Decides Not To Hold Talks With Israel 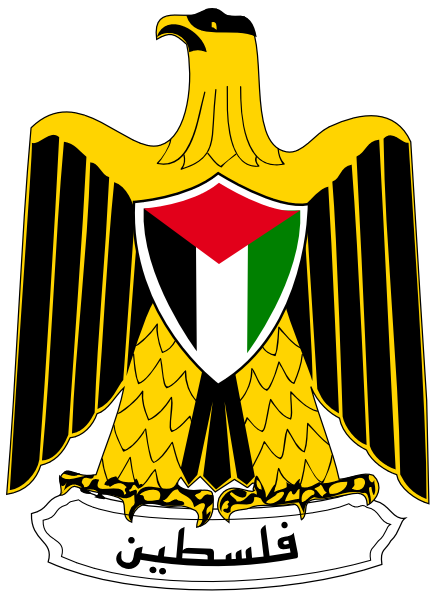 The Palestinian Authority in the West Bank decided that it will not be entering indirect talks with Israel due to its ongoing violations and its decision to build 1600 homes for Jewish settlers in occupied East Jerusalem. Arab League Secretary-General, Amro Mousa, said that Palestinian President, Mahmoud Abbas informed him that he decided not to enter negotiations with Israel at the current stage as the Palestinians are not willing to hold talks under the current Israeli policies.

His statement was made came in Cairo, after a meeting with Arab delegates at the Arab League.

The Arab League’s Peace Initiative Committee, recently decided to support the decision of Abbas to enter indirect talks with Israel, but it held an urgent meeting on Wednesday to discuss Israel’s decision to build 1600 homes of settlers in East Jerusalem.

The Committee said that holding Israel indirect talks with Israel is irrelevant at the current stage amidst the ongoing Israeli violations.

Mousa was visiting Qatar but had to return to Egypt to participate in the urgent session.

He stated during a press conference with Sheikh Hamad Bin Jassim Al Thani, that the Arab League will see the Israeli response and would then come out with recommendations to be discussed during the Arab Summit in Libya later this month.

Al Thani slammed the Israeli decision to continue the construction of settlements in East Jerusalem, and said that this violation risks the Arab’s League position to support indirect talks.

He added that this stance is not a threat “but an advice to Israel to adopt peace efforts”.

“We are demanding an immediate peace stance and decision”, he said, “We demand and seek peace with Israel”.

Visiting U.S. vice president, Joe Biden , called on Israel to void its decision which he described as counterproductive.

Biden said that he condemns the plan especially since its timing came with the launching of proximity talks between Israel and the Palestinian Authority.

He stated that the plan undermines the trust needed to launch the talks and counters what he described as “constructive discussions” he had in Israel.