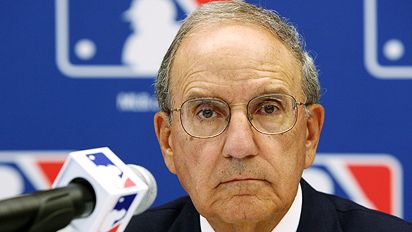 The U.S Embassy in Tel Aviv informed Israel PM Benjamin Netanyahu that U.S. special peace envoy George Mitchell had cancel his visit to the region. Mitchell was planning to meet Israeli officials to get their response about the government policy on the issue of settlements. Israel’s PM Benjamin Netanyahu announced on Monday that settlement construction will continue in Jerusalem.

Political analysts say the trip was canceled due to growing anger by the Obama administration on Israeli continued settlement construction in East Jerusalem.

The new settlement construction announcement came during a visit by the U.S vice president, Joe Biden, to the region last week in an attempt to wrap up the latest diplomatic efforts to jumpstart stalled Palestinian-Israeli peace talks.

The Palestinian Authority reaffirmed its position that there will be no direct or indirect talks with Israel as long as settlement construction continues.