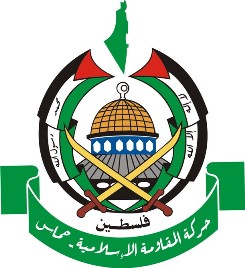 The Israeli TV, Channel 2, reported that the Hamas movement ordered its military wing to try to abduct soldiers and move them to safe locations, preferably in the West Bank, in order to avoid holding the Hamas-led government in Gaza responsible for such attack. The report claimed that Hamas fighters are monitoring the borders with Egypt and with Israel in an attempt to plan an abduction of Israeli soldiers to move them to the West Bank later on.

Israeli analyst, Ehud Yiary, said that Egypt tightened its security measures at the borders and instructed all Israeli tourists to leave Sinai and go back to Israel.

He accused Bedouins of Al Tarabeen Tribe in Sinai of working for Hamas and other factions, and that the Egyptian government is not currently interested in any clashes with the tribe.

Several Israeli media outlets reported that Israel only instruct its citizens to leave a certain area when it received confirmed intelligence of an imminent attack or abduction attempt.

Furthermore, Yiary stated that the fact the nothing is happening regarding a prisoner-swap deal with Hamas, the movement is losing popularity among the people and the ongoing siege on the coastal region is leading to more tension between Hamas and the besieged residents of Gaza.