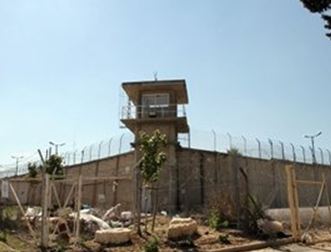 Qaddoura Fares, head of the Palestinian Prisoners Society (PPS), stated that this ruling is related to the recent Israeli decision regarding deporting residents who are labeled by Israel as “infiltrators”.

Fares demanded Jordan not to cooperate with Israel and to refuse such depurations, and demanded the International Community to intervene and stop the Israeli violations.

The recent Israeli decision, illegal in nature and violates the International Law, would lead to the deportation of international spouses of Palestinians, Palestinians from the Gaza Strip living in the West Bank and residents who were not granted identity cards due to Israeli restrictions.

Human Rights groups in Palestine considered this decision as a dangerous escalation and an attempt to depopulate Palestine by forcing the residents and their families out of the country.