Israel Arrests Man Believed To Be Collaborating With Hamas 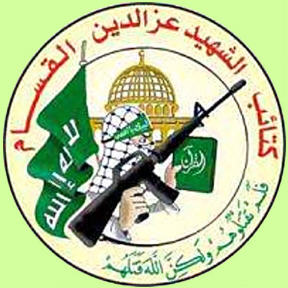 Israeli sources reported that the Israeli Security Forces have recently detained an Arab man from al-Fredees Arab village, north of the country, who is suspected to be collaborating with the Hamas movement and of committing “security offensives”. Israeli daily, Haaretz, reported that an indictment was served on Wednesday against sheikh Islam Amin Mer’ey, 26 years old, from the Arab town of Freidees. He was arrested on November 3, 2010.

The Prosecution at the Haifa District Court claims the Mer’ey was recruited to the Hamas movement through a friend he met at the Islamic University in Hebron, Haaretz said.

He was reportedly asked to transfer materials used for making explosives, and that he acted as a recruit to other Arab residents for military operations.

The prosecution also claimed that Hamas had asked him to locate crowded areas in Israel as potential targets for bombings, and that he previously brought a suicide bomber into Israel.

He is also accused of being in charge of establishing an arm of the al-Qassam Brigades, the armed wing of Hamas, in Israel itself.

According to the prosecution claims, Mer’ey went through military training, including training on preparing explosives.

Haaretz said that Mer’ey had already started recruiting Arab residents and that one of his recruits is from Deir Hanna town. The resident, 23, was arrested and interrogated by the Shin Bet and allegedly said that Mer’ey offered to recruit him but he refused.