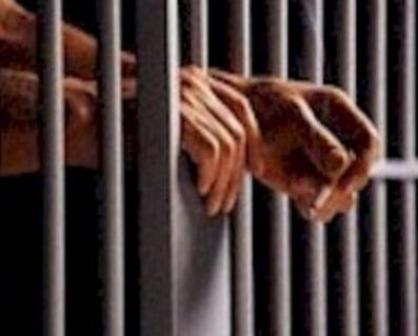 On Monday, the Prisoner Affairs specialist of the Palestinian Authority, and former prisoner, Abdul Nasir Farawneh reported that Israel uses Palestinian prisoners to test the effects of different drugs, through the experimental medicine. Through a statement from Algeria, Farawneh echoed the recent report “Palestinian Prisoners and Israeli Medical Experimentation: More than 5,000 Experiments Run Annually,” that was published by the Algeria Forum.

According to Farawneh, the Israeli Ministry of Health has increased its annual contribution to the experimental medicine by 15% since this practice was approved by the Knesset in 1997 and, in his opinion, this type of medicine is mostly practiced in jails.

‘Steadily, more prisoners are being exposed to these treatments, increasing the number of sick prisoners in Israeli occupation prisons and emerging new and strange diseases.”

Farawneh made it clear that to stop these practices, it is necessary to call upon the World Health Organization to pressure Israel to treat the Palestinian prisoners with dignity and not like ‘guinea pigs.’ He also asked that the freed prisoners should have periodic medical checks to control the possible effects that the experimental medicine could have on them.

This is not the first time time alleged abuses of Palestinian detainees in Israeli prisons has surfaced. In 2009, the Cairo-based Sawasiya Center for Human Rights released a report in which it claimed that several Palestinian prisoners were blinded due to the medical experimentation in Israeli prisons.