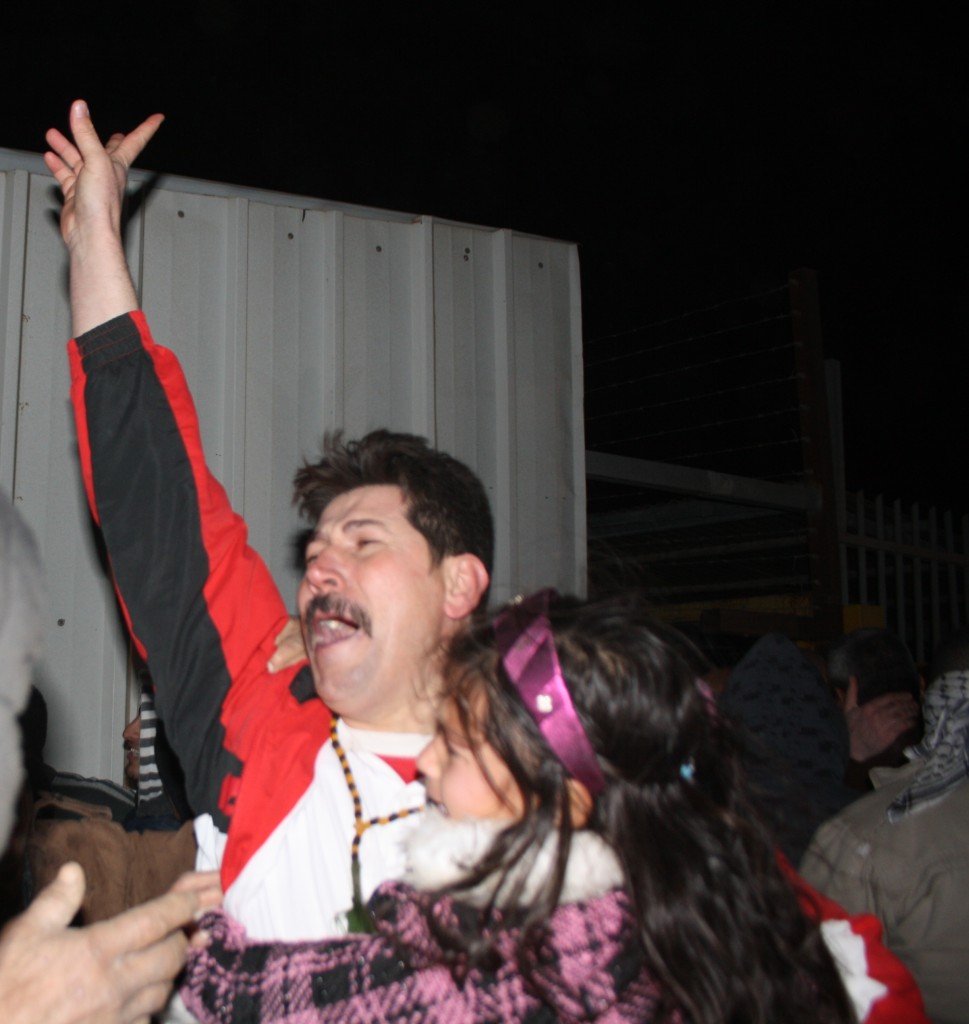 The Israeli Authorities released Adeeb Abu Rahma, 40, one of the leaders of the nonviolent movement against the Annexation Wall and settlements in Bil’in village near the central West Bank city of Ramallah.Abu Rahma spent 18 months behind bars; he was forced to pay a 6.000 NIS fine. He was also sentenced to six months suspended sentence for four years.

Two months ago, Abdullah Abu Rahma, coordinator of the Bil’in Popular Committee Against the Wall and Settlements, in Bil’in, was sentenced to twelve months in prison, and 6 months suspended sentence for three years, and a fine of 5.000 NIS.

Bil’in is one of the leading villages in nonviolent resistance against the Israeli occupation, the Annexation Wall and settlements.

Several Palestinians were killed during nonviolent protests while hundreds of locals, Israeli and international peace activists, were injured due to the excessive use of force by the Israeli military.