Palestinian Health Ministry: 137 essential medicines out of stock in Gaza 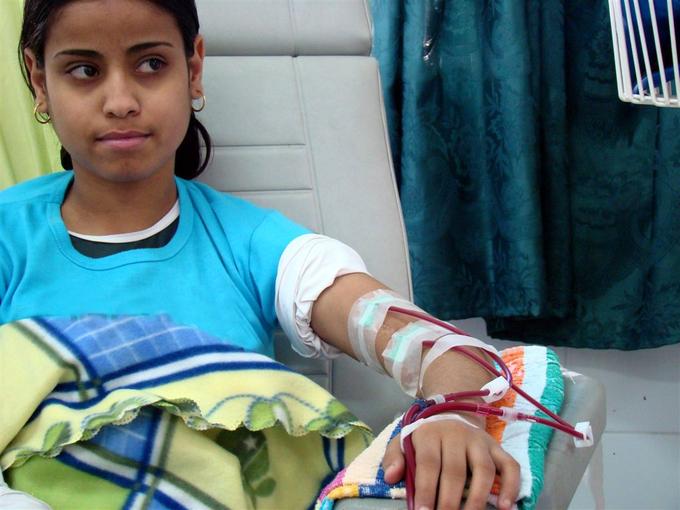 According to a report released by the Palestinian Health Ministry in Gaza on Monday, 137 essential medicines are completely out of stock in Gaza’s hospitals and clinics, with supplies of others, like anaesthesia, oxygen and amniocentesis.According to Ahmed Al-Ashi with the Gaza Ministry of Health, only 37% of necessary medicines have been allowed to enter the Gaza Strip this year, due to the ongoing Israeli blockade on Gaza. Israel controls all entry and exit of goods and people from the Gaza Strip, and has prevented nearly all access to the Strip, and allowed in only a trickle of goods, over the last four years.

Among the medicines that are out of stock are drugs needed to treat cancer and kidney failure. Al-Ashi called on the international community to pressure Israel to lift the blockade on Gaza, and to demand that the needed medicines be allowed to enter.

Over 200 patients have died in Gaza over the last four years of the siege, after having been prevented from leaving Gaza for needed medical care, according to the Palestinian Center for Human Rights.

The shortage of medicine has made it extremely difficult for doctors in Gaza to perform surgeries, dialysis and other medically-necessary procedures. Some patients have had to undergo surgery without anaesthesia due to the shortage.