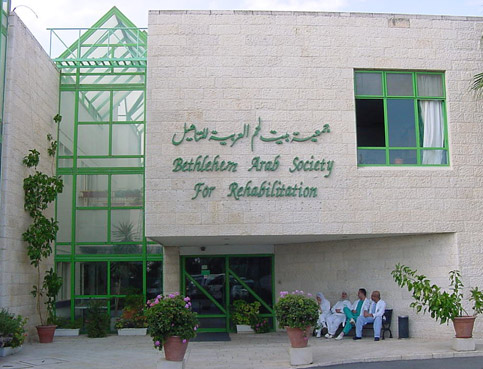 The Bethlehem Arab Rehabilitation Hospital reported Sunday that a group of Israeli soldiers surrounded the hospital with armored vehicles and jeeps, then invaded the Emergency Room, pointing guns at patients.The soldiers then roughly demanded of the ER staff that they produce admissions records for the past 48 hours, according to the Director of the Hospital, Edmund Shehadeh. They threatened to confiscate a computer containing medical records, but ended up leaving the hospital empty handed.

Invasions of hospitals are routine in the Israeli-occupied West Bank and Gaza Strip, despite the fact that hospitals are accorded special protection under the Fourth Geneva Convention, and are not supposed to be invaded by military force.

Israeli military forces routinely violate their obligations as an occupying power under the Fourth Geneva Convention, particularly in the areas concerning protection of civilian populations, and attacks on schools and hospitals.