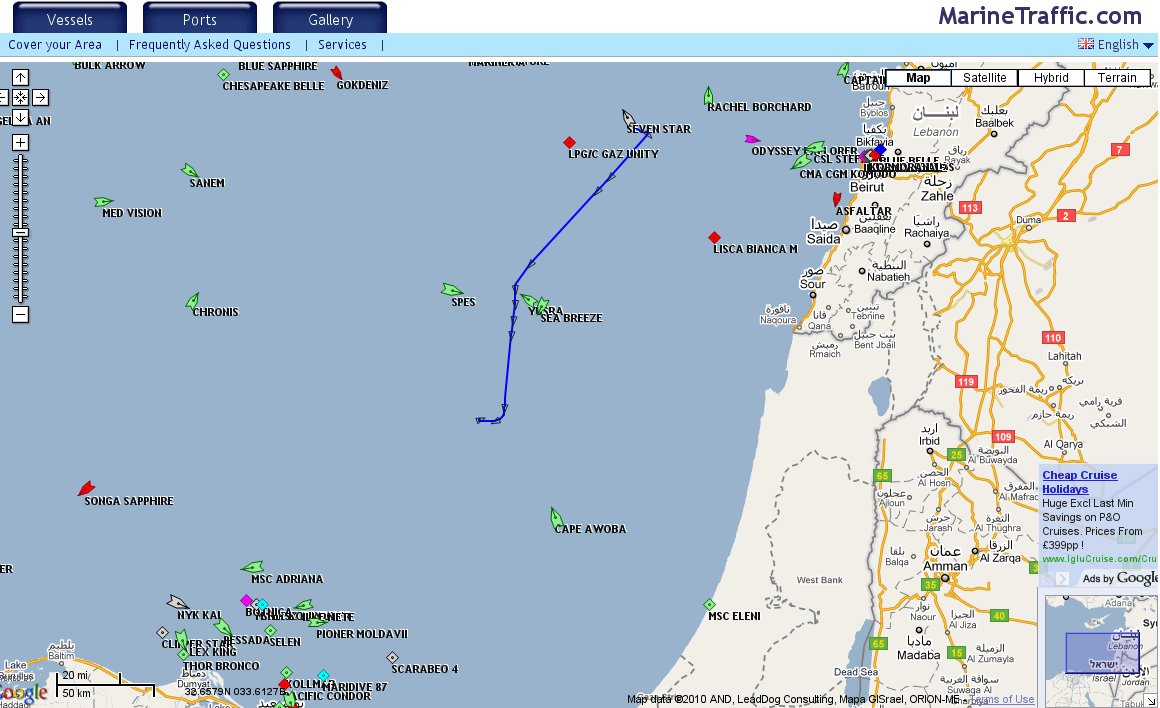 The commission created by the Israeli government to ‘investigate’ the Israeli attack on a humanitarian aid flotilla in international waters in May 2010 has issued its first report, claiming that Israeli soldiers “acted in self defense”. The “internal investigation” has been called into question by international bodies for its failure to interview any of the hundreds of witnesses on the ships, relying only on the testimonies of the soldiers themselves.The ‘Turkel Commission’ (named after the retired Supreme Court Judge which heads it) also claimed that Israel’s 3.5 year-long siege on the Gaza Strip, which some Israeli officials have described as “putting the population of Gaza on a diet” – and which has resulted in malnutrition rates of up to 45% among children, is not a violation of international law.

This is the first of two reports which will be released by the Turkel Commission – the second will describe the Israeli government’s internal process which led to the raid on the aid flotilla.

The Turkish government has been quick to criticize the report, calling it one-sided and biased. Eight of the nine passengers who were killed on the ‘Mavi Marmara’ ship by Israeli commandoes as they boarded aid ships in international waters were Turkish, and one was Turkish-American.

During the attack on the flotilla, hundreds of Israeli commandoes and soldiers dropped onto the aid ships from helicopters and dozens of Israelis naval vessels which surrounded the cargo ships. Israel claims that the commandoes were attacked by passengers who tried to steal their guns (the passengers were unarmed, and were inspected for weapons before leaving port).

Although the Turkel Commission claims that they called for witnesses from among the aid workers and none came forward, the aid workers had all been threatened with arrest by the Israeli government if they came to Israel to testify.