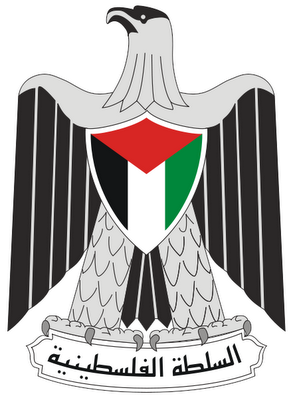 Palestinian and international human rights groups on Thursday warned of a decline in freedom of expression in the West Bank, amidst the banning of Egypt solidarity rallies by the Palestinian Authority. On Wednesday, PA security forces shut down a rally in Ramallah, using batons to push demonstrators back and detaining at least two protesters.

In a statement, the Palestinian Commission for Human Rights (PCHR) condemned the PA’s closure of the demonstrations. PCHR also added that a number of journalists were also detained at the event.

In addition, banning demonstrations also breaches the universal declaration of human rights, which states that everyone has the right to freedom of peaceful assembly.

The group urged the PA to allow citizens, particularly Palestinian youth, to express their views freely without intimidation.

‘The PA should take action against the responsible police officers or the US and EU should find another use for their taxpayers’ money,’ she added in a statement issued by Human Rights Watch.

Other rallies expressing solidarity with the Egyptian people are planned to take place this weekend in the West Bank, including Ramallah and Bethlehem.