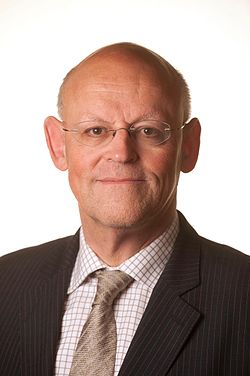 During his visit to Israel, on Monday, Dutch Foreign Minister Uri Rosenthal has urged the State of Israel to increase the number of items that the Gaza Strip can export.Rosenthal expressed his desire to see the number of items available for export, currently set at tomatoes, strawberries and carnations, increased during his trip to Jerusalem.

Rosenthal also spoke with his Israel counterpart, Avigdor Lieberman and Ehud Barak, Israel’s Defense Minister, about the Netherlands’ desire to see a two state solution, and commented that Israeli settlements in the West Bank stand in the way of the peace process.

Rosenthal is expected to meet with Israeli Prime Minister, Binyamin Netenyahu, on Tuesday, and will visit the Occupied Palestinian Territories during his visit to the region.