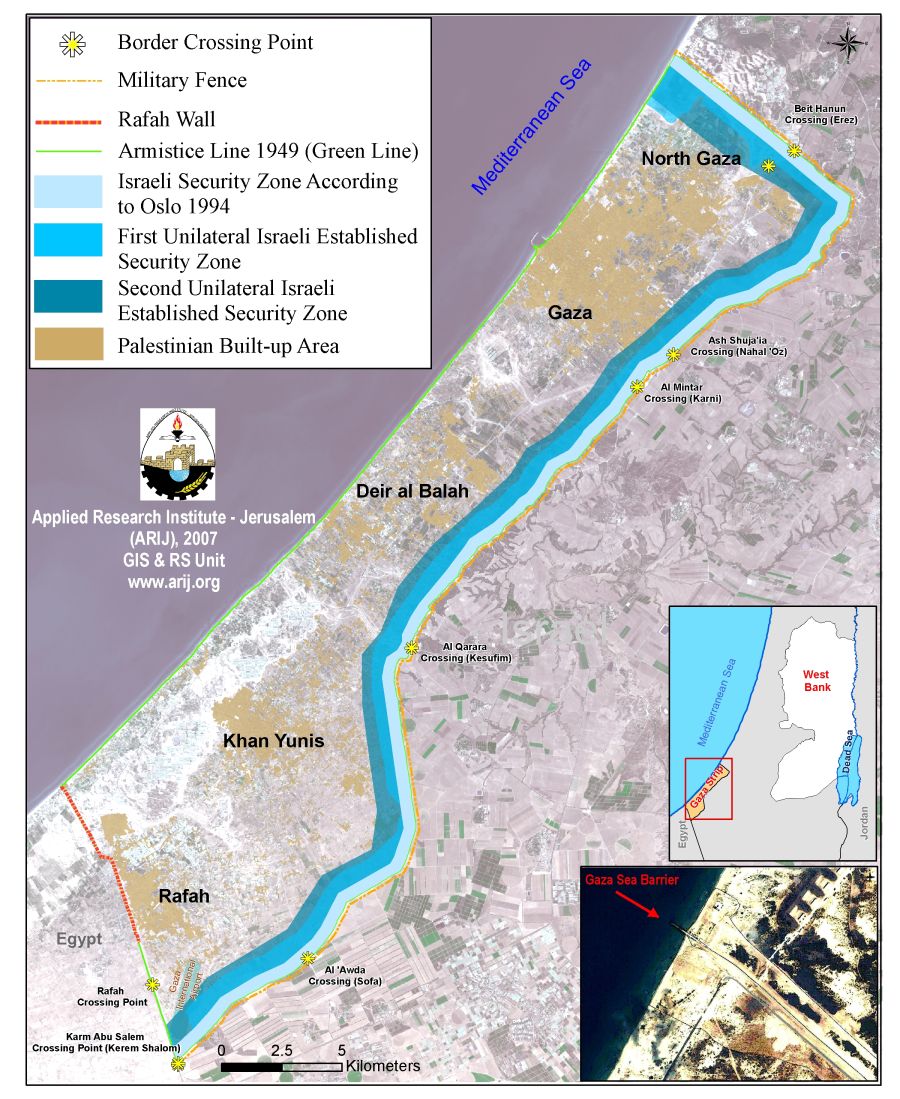 On Saturday, Israeli soldiers stationed at the Gaza-Israeli border fired live rounds at two workers who were collecting rubble to use as building material, in the northern part of the Gaza Strip.Israel maintains a ‘buffer zone’ of several hundred yards on the Gazan side of the border, though the exact distance of the zone is continually changing (some soldiers say it is 100 meters, some say 200, and some say 500 meters – although Palestinians have been shot at a distance of 800 meters with the claim that they were in the ‘buffer zone’).

The two men who were shot Saturday were several hundred meters from the border when they were both shot in the legs by Israeli soldiers. The victims were identified as Marhan Tanboura, 24, and Ashour Shukheidim, 29.

The two men told reporters that they had been collecting rubble to use as building material. The Gaza Strip, which has been under siege since 2007, has a severe lack of building materials, especially since much of its infrastructure was destroyed in the 2009 Israeli invasion which left 1,400 dead and nearly 30,000 homeless.

Since that time, building materials have not been allowed to enter the Gaza Strip, as Israeli forces have maintained a strict siege, and have prevented the entry of cement, bricks, mortar and other construction materials.

Palestinians have resorted to scavenging for building materials among the former Israeli settlements, which were demolished when the settlers evacuated in 2005, and along the border area, where many Palestinians are afraid to go, for fear of being shot.

The Israeli military confirmed that soldiers shot the men, claiming that the two men got too close to the border.