Israel Philharmonic Orchestra to be Met with Protest in the U.S 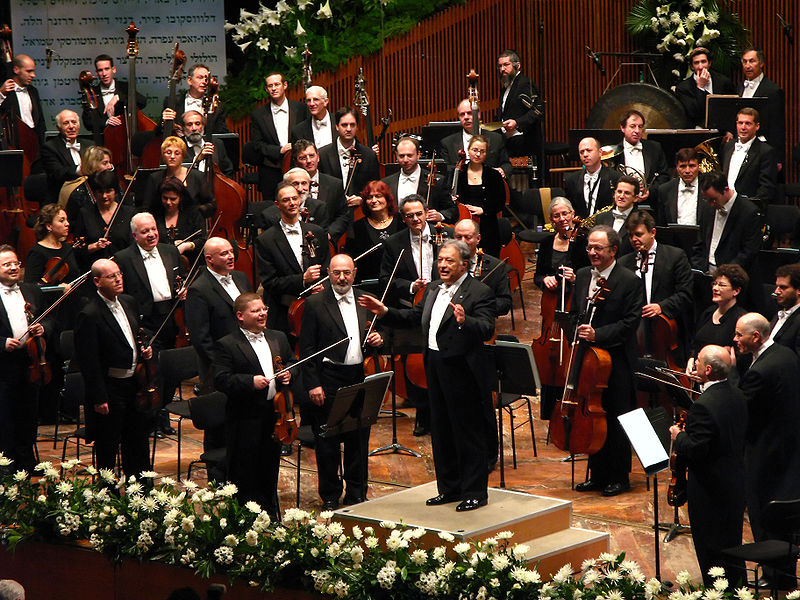 Those involved in organizing the events are heeding the call by Palestinian civil society to boycott institutions that work to normalize Israel’s occupation of Palestinian territories.

The growing international movement for Boycott, Divestment and Sanctions (BDS) against Israel has gained momentum in recent years with more supporters worldwide, and performers like Elvis Costello, Gil Scott-Heron, Roger Waters, Devendra Banhart, and the Pixies all refusing to play in Israel.

By serving as cultural ambassadors for Israel, the Israel Philharmonic Orchestra is supporting the Israeli government’s “Brand Israel” initiative, a campaign by Israel’s Ministry of Foreign Affairs to divert public attention from Israel’s oppression of the Palestinian people.

The IPO refrains from criticism of Israel’s policies and is described by the American Friends of the Israel Philharmonic Orchestra as ‘Israel’s finest cultural emissary.” American Friends of the IPO further notes that ‘the goodwill created by [the IPO’s] tours…is of enormous value to the State of Israel. As a result, the Israel Philharmonic Orchestra maintains its position at the forefront of cultural diplomacy and the international music scene.’

One corporate sponsor of the IPO’s US tour is Israeli billionaire Lev Leviev, who hosted a gala fundraiser last November for the IPO tour at his New York jewelry store. The IPO partners with Leviev, whose companies have built illegal Israeli settlements in the occupied West Bank and have been involved in human rights abuses in the diamond industry in Southern Africa.

Leviev’s companies have been openly criticized by UNICEF, CARE, Oxfam, the British and Norwegian government, Hollywood stars and international investment firms because of these activities.

The following are the scheduled dates and locations for the protests: