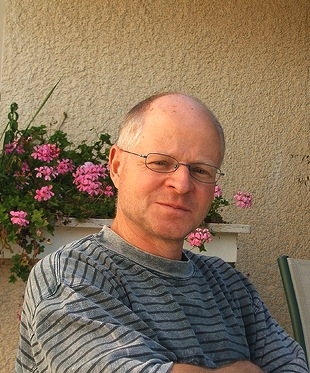 Noam Shalit, father of the captured Israeli soldier, Gillad Shalit, is holding meetings with ambassadors of some U.N. member states in the U.S. city of New York, prior to the Palestinian statehood bid slated for late September.His first meeting was with the U.S. ambassador to U.N., Susan Rice, who expressed her support and solidarity with Shalit family. Shalit was abducted on 25 June 2006.

“Rice said that Hamas Movement is violating international standards by abducting the Israeli soldier, calling on Hamas to immediately release him,” Israeli Channel 10 reported on its online edition on Thursday.

The website pointed out that Shalit’s father intends to hold meetings with several ambassadors of UN members, in order to discuss Shalit’s abduction and boost support to pressure Hamas to release him.

Gillad Shalit, 25 years old, was captured by Palestinian resistance fighters during an attack targeting an Israeli military base, near the Gaza border; Two Israeli soldiers were killed and three others were injured. Two Palestinian fighters were also killed in the attack.

All efforts to secure a prisoner-swap deal have failed as the resistance presented a list containing the names of hundreds of detainees to be release in exchange for the release of Shalit.

Israel’s stance is that it will not release detainees ‘with blood on their hands’, referring to those allegedly involved in the killing of Israelis, including Israeli soldiers.

Shalit is the only Israeli prisoner in Palestinian hands. Israel is holding more than 8,000 Palestinians in its prisons, including hundreds of children and women, and dozens of seriously ill detainees.