Abbas: ‘We Are Going To The Security Council To Seek Full UN Membership’ 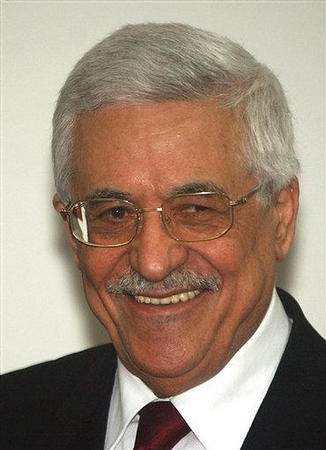 The Palestinian President Mahmoud Abbas made a speech to the nation, Friday evening in which he emphasized that the Palestinian leadership is going to the United Nations Security Council to demand full membership in the UN.“After I speak to the UN General Assembly, I will submit our request to the Secretary General, who will in turn submit it to the chairman of the Security Council.”

‘Abbas added that after 63 years of suffering, it is time to have peace,’ in reference to what Palestinian call ‘Nakba’ of 1948, (the Catastrophe).

The Palestinian President said that the Palestinian leadership has tried for decades to negotiate a solution with Israel however, the negotiations failed because of Israeli policies who kept ignoring what we agree on and did not stop the settlements and continued to change facts on the ground until it made it impossible to establish a Palestinian state on the lands occupied in 1967.

Concerning the Palestine Liberation Organization (PLO) Abbas said “We are going to the UN to demand our rights, and this does not undermine the PLO. The PLO is the highest political reference of the Palestinians and the Palestinian Authority is part of the PLO.”

He added that as long as the problems are not solved, and especially the problem of the Palestinian refugees, the PLO will continue and that the Palestinians will not claim victory until the refugees problem is solved and all solutions regarding final status issues are implemented.