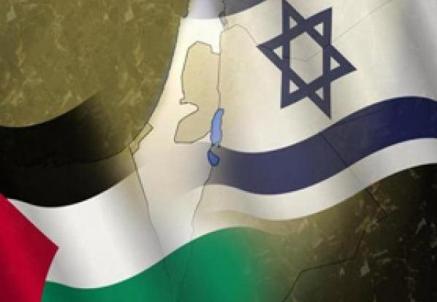 The Israeli army, on its side, raised the alert level to the maximum, and increased the number of Brigades operating in the occupied territories to three.

The army also prepared a plan to have 14 Brigades ready in less than 24 hours, should its forces require more soldiers to be deployed in order to counter Palestinian protests, Israeli Yedioth Aharonoth, reported.

It added that reserve units are currently ready to be deployed in a number of Israeli settlements that are close to Palestinian cities and towns, and that these units were trained to conduct their activities without the use of live ammunition, according to the report.

Also, the Central Command of the Israeli Army deployed several aerial surveillance systems; including spy balloons, and drones, in addition to increasing the deployment of the army forces in the West Bank.

A special team, run by the Israeli Army and the Palestinian Security Forces in the West Bank, was also formed to coordinate activities in case of clashes, the Akka news website reported.

It is worth mentioning that armed Israeli settlers in the occupied territories have their own plans, and voiced threats to attack Palestinian areas following the UN-vote.

The settlers are planning for what they dubbed as “Sovereignty Marches” in the Palestinian territories, starting on Tuesday afternoon.

He also stated that the settles will be marching towards Palestinian towns and villages.