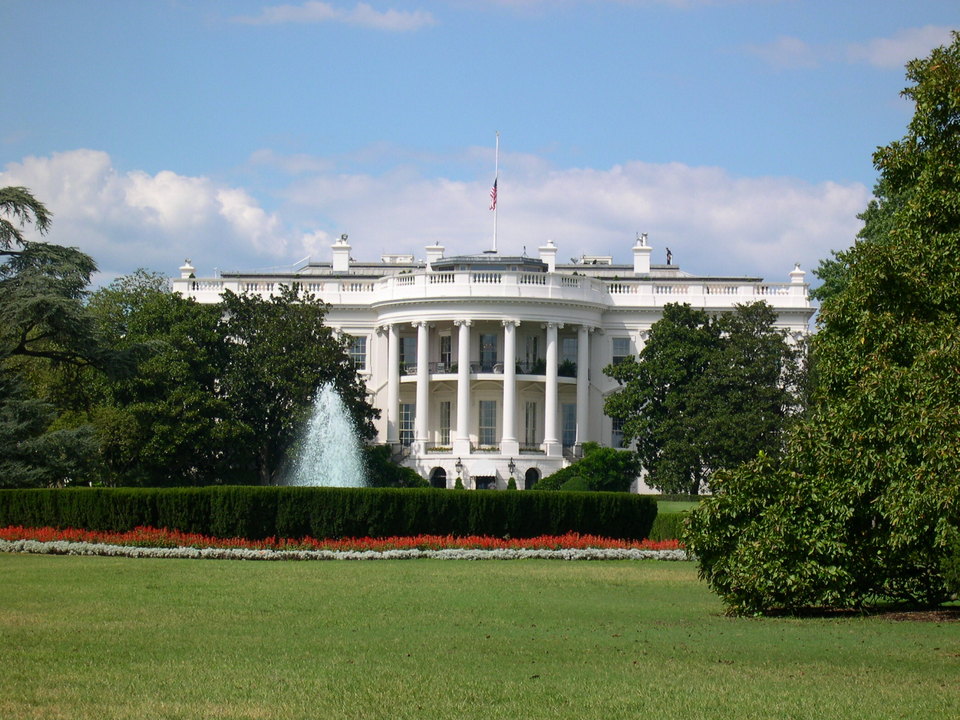 The U.S. State Department chided the Israeli Government over its announcement two days ago concerning creation of a task force to focus on legalising settlement outposts within the West Bank and annexed East Jerusalem. On Tuesday, Israeli Prime Minister Netanyahu contacted Yaakov Neeman, the Israeli minister of justice, to explore ways by which the government could legalise any constructions built within the West Bank on state land. They announced the creation of a task force to do just that.

The plan was born in controversy. Netanyahu had bowed to pressure from settler groups and members of his own government after his earlier announcement that Israel would dismantle numerous outposts and small settlement built on private Palestinian land, over the coming six months.

The State Department spokesperson criticised Israel, stating unequivocally that â€œThe United States has a clear policy: we do not accept the legitimacy of continued Israeli settlement activity.â€ He added that the State Department opposes â€œany effort to legalise settlement outposts, which are unhelpful to our peace efforts and would contradict Israeli commitments and obligations.â€

Whilst any reprimand issued by Washington to Tel-Aviv is welcome, one must note the use of the phrase â€œcontinued Israeli settlement activity.â€ This illustrates the U.S. stand of accepting settlements that are already built–although these settlements are still considered illegal under international law.