Erekat: ‘No Date Set For Meeting With Quartet Committee’ 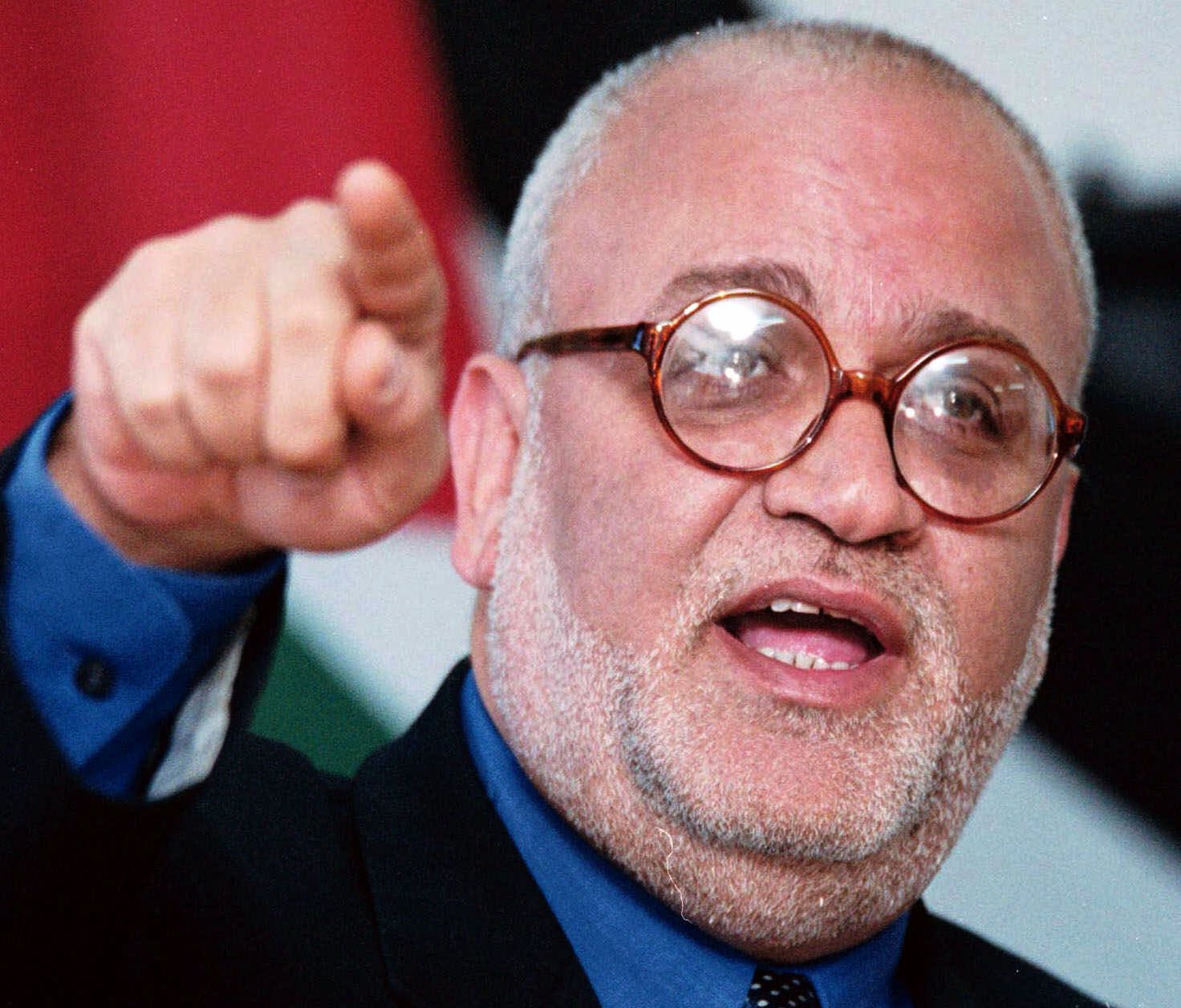 Member of the Executive Committee of the Palestinian Liberation Organization (PLO), long-time negotiator, Dr. Saeb Erekat, stated that the time and date for a meeting with the Quartet, which recently called for the resumption of peace talks, has not been set yet, the Palestinian News Agency (WAFA) reported.Talking to the ‘Voice of Palestine’ broadcast today, Monday, October 17th, Erekat stated that the Israeli response to the Quartet’s request was ‘its declaration that it intends to build thousands of new settlement units on Palestinian territory’. Over four-thousand settlement units were the last to be established around Beit Safafa and Beit Jala.

In addition, Erekat pointed out that the declaration of Avigdor Lieberman, Israel’s Foreign Minister, rejected the efforts of the Quartet to make political settlement between Israel and Palestine.

He asked that the Quartet not only condemn the settlements, as they violate International law, but to also place full responsibility on the Israeli government for blasting the efforts to resume direct Palestinian-Israeli talks.