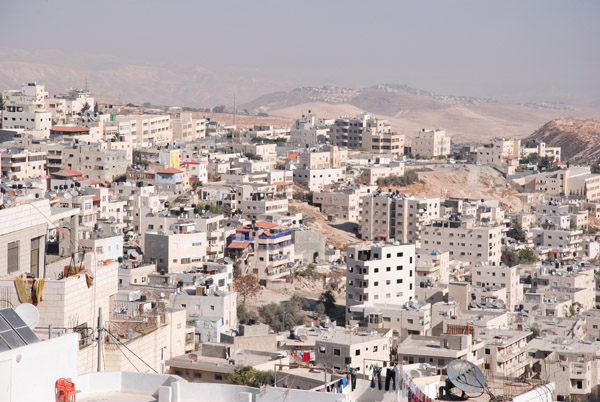 On Tuesday, Israeli police closed down two offices of non-governmental organizations in East Jerusalem, claiming that the offices were used by Hamas and the Popular Front for the Liberation of Palestine, without prior notice or presentation of any evidence of that claim.
Israeli Police spokesman Micky Rosenfeld told reporters, “The Israeli police closed down two offices that were suspected of being related to Hamas and the PFLP’

Khaled Zabarqa, head of Jerusalem for Development, a local housing association housed in the Dahiyat al-Barid office, stated that he was surprised by the action and that there are no links between Hamas and his organization.

‘We do not have any ties with Hamas. We are a development institution which closes the social gaps left by Jerusalem municipality in the Arab sector, which carries out renovations and helps families,’ he said.

Israeli police also closed down another Palestinian office in Wadi el-Joz in East Jerusalem, claiming that the office was used by Hamas.

The office closures took place in the midst of rising tensions in East Jerusalem, which have increased since 2006 when Israel began implementing the’Jerusalem E1′ plan, which aims to empty East Jerusalem of much of its indigenous Palestinian population and replace that population with Jewish settlers and Jewish-only housing develooments. Israel took over the eastern sector of Jerusalem during the 1967 Six Day War. Since then, any Palestinian activity suspected to be political has been prohibited.