Addameer Calls Attention to the 443 Gazans Detained in Israeli Prisons 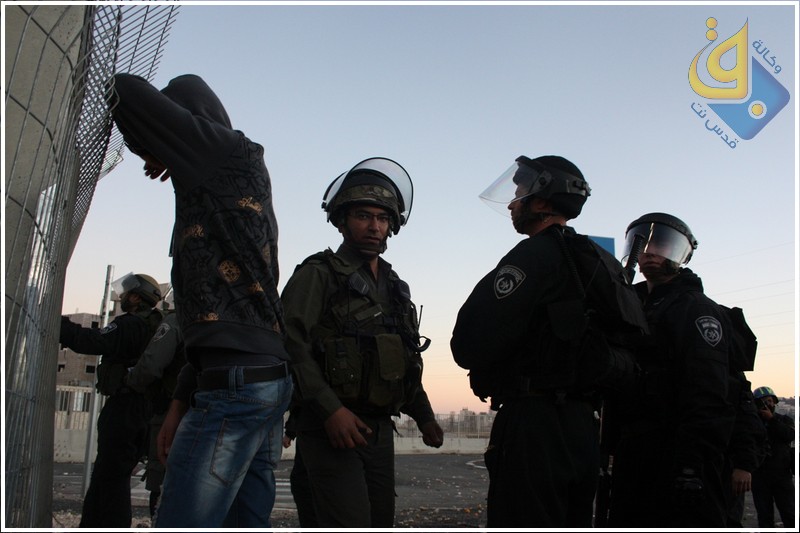 Ramallah, 27 December 2011 – On the third anniversary of Israel’s offensive on the Gaza Strip (27 December 2008–18 January 2009), Addameer reiterates its unequivocal condemnation of the Israeli policy that has denied residents from Gaza detained in Israeli prisons family visits for over four years.In June 2007, as part of its policy of treating the Gaza Strip as an enemy entity following the 2006 Palestinian legislative elections and the capture of Israeli soldier Gilad Shalit one year prior, Israel implemented a total prohibition on family visits to prisoners from Gaza.

In addition, starting in November 2009, Israel has effectively prevented these prisoners from receiving money from their families to buy basic necessities by requiring that transfers of money be conditional on the physical presence of a family member at an Israeli bank—an impossibility for families residing in the Gaza Strip.

As a result, the 443 Palestinians from Gaza currently detained in Israeli prisons are completely isolated from the outside world. They are largely unaware of the major events taking place in the lives of their families, including the deaths of close relatives. Similarly, their relatives are kept in the dark about their general detention and health conditions.

These prisoners’ access to basic necessities is also severely limited as such supplies are usually brought by family members during visits or purchased by prisoners from the prison canteen with funds transferred from their families.

Israel’s policy has been condemned, among others, by Palestinian and Israeli human rights organizations, the International Committee of the Red Cross (ICRC), and the UN Fact-Finding Mission on the Gaza Conflict in its reporton the 2008–2009 Israeli offensive.

On 9 December 2009, however, the Israeli High Court of Justice ruled against two petitions filed by Palestinian and Israeli human rights organizations in 2008 protesting the legality of the ban on family visits. The court held that the right to family visits in prison is not within the “framework of the basic humanitarian needs of the residents of the Strip, which Israel is obligated to enable”.

Addameer continues to contend that this ruling contravenes the right to family visits entrenched in international law. Moreover, Addameer submits that the absolute prohibition on family visits is designed to demoralize and punish prisoners’ families, and by extension the general population in Gaza, for their political choices in 2006 and for the June 2006 capture of Gilad Shalit, making the policy a clear case of collective punishment, a war crime for which Israel should be held responsible.

Despite a renewed call by the ICRC to reinstate family visits following a mass hunger strike launched by prisoners on 27 September to protest increased punitive measures, in addition to the 11 October prisoner exchange deal, which saw the release of Gilad Shalit and 1,027 Palestinian political prisoners, no efforts have been made to change this policy.

Israel, and particularly the Israeli Prison Service, should immediately allow family visits and phone communication to Gazan prisoners in accordance with its legal obligations. Addameer rejects any alternative solution to the complete reinstatement of family visits, such as allowing prisoners to make teleconference calls with their families, as proposed by Israel to the ICRC.

Addameer therefore calls on members of the international community, particularly UN Member States and relevant UN bodies and agencies, to publically condemn Israel’s ban on family visits to Gaza residents detained in Israeli prisons, to immediately intervene with the Israeli authorities to pressure them to adhere to their international legal obligations by reversing the ban on family visits, and to hold Israel accountable for the ongoing collective punishment against the population of the Gaza Strip.