Two Palestinian Children Killed By An Israeli Bomb In Hebron 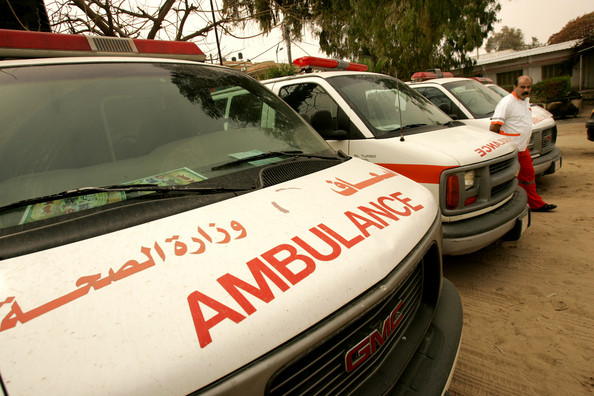 Two Palestinian children were killed five others injured on Tuesday afternoon, when an unexploded ordinance, dropped by the Israeli forces, detonated near them.Medical sources reported that Hamza Jaradat, 13, and Ziyad Jaradat, 12, died after sustaining severe wounds to various parts of their bodies.

The sources added that the five injured children were admitted to hospital for treatment.

Local sources stated that the explosion took place at a farmland east of Hebron.

Palestinian sappers stated that explosive was a left over by the Israeli military.

Two year ago, an explosive, dropped by the army during training in a nearby area, led to the death of two children.