In Another Direct Message Against Peace; Israel Approves 942 Settlement Units 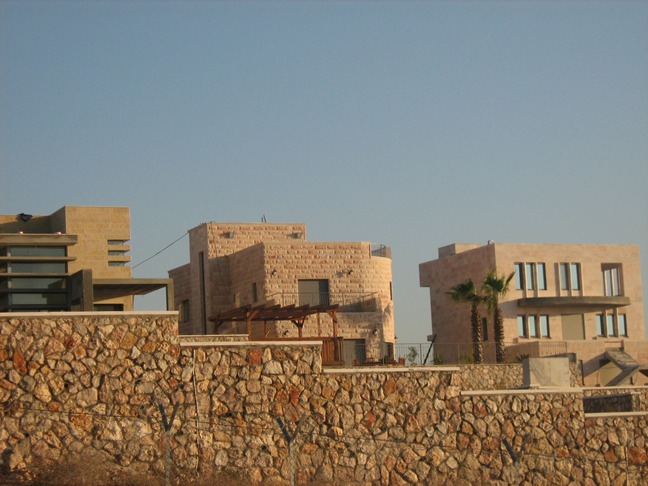 The so-called Israeli Committee for Construction and Planning in occupied Jerusalem approved, Monday, a new project for the construction of 942 units for Jewish settlers in the illegal Gilo settlement, south of occupied Jerusalem.Gilo is an illegal settlement built on Palestinian lands in the occupied West Bank, built on lands that belong to the residents of Al-Walaja village, and is close to the Palestinian city of Beit Jala. It is home to 40.000 settlers and Tel Aviv considers it to be part of the co-called “united Jerusalem, the eternal and unified capital of Israel”.

Israeli Prime Minister, Benjamin Netanyahu, stated during the launch of the election campaign that “Israel will, God willing, continue to build in Jerusalem that will always remain unified under Israeli control”.

Netanyahu vowed to boost the construction and expansion of settlements in the occupied West Bank and said; “over the last four years, our government conducted a lot of measures to boost settlements, and will continue to act on boosting settlements”.

Yet, the prime minister claimed that Israel is “extending its hands to the Palestinians to reach a real and mutual peace agreement”, and added that his party will continue to act on protecting what he called “the Israeli interests despite internal pressures”.

Israel daily Haaretz reported that attorney Daniel Seidemann, an expert on construction in Jerusalem, stated that the new plan is an obstacle to peace, and that the Israeli Planning Committee might even add additional 300 units to the plan.

Israel’s settlements are built in direct violation of international law and the Fourth Geneva Convention to which Israel is a signatory. Besides that fact that settlements are built on Palestinian lands, illegally occupied by Israel, Israel’s ongoing construction and expansion of its colonies prevent the establishment of a Palestinian state in the 1967 territory, and such activities are causing the collapse of any attempt to reach a just and comprehension resolution to the conflict.

Hagit Ofran of Peace Now Israeli movement, stated that the Netanyahu government is creating facts on the ground that would make it impossible to reach a two-state solution.

Former Israeli Prime Minister, Ehud Barak, stated that a third Palestinian uprising could take place due to the fact that the Palestinians are extremely depressed as a result of Israel’s ongoing violations.

Dr. Nabil Abu Rodeina, spokesperson to President Mahmoud Abbas, stated that Israel is acting on foiling any chances of peace, and is destroying the two-state solution.

Abu Rodeina added that the Palestinian Authority will respond to the Israeli violations by heading to international organizations, and by using all available international means.