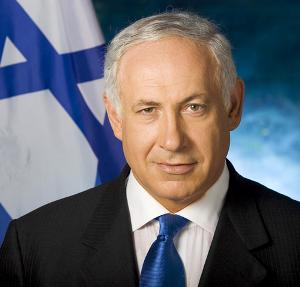 The office of Israeli Prime Minister, Benjamin Netanyahu, stated Thursday that the new Israeli government, headed by Netanyahu, does not intend to change its policies regarding the construction and expansion of Jewish settlements.The office added that, at the current stage, Netanyahu will not even consider a freeze of settlement activities in the West Bank and Jerusalem.

Also, Minister Dan Meridor, who will be leaving office, told the Israeli Radio on Wednesday afternoon, that by building and expanding settlements outside West Bank and Jerusalem settlement blocs, Israel harms its image around the world.

Israel’s settlement activities top the list of violations that led to the collapse of peace talks between Israel and the Palestinian Authority in the West Bank. Settlements are also illegal under International Law, and the Fourth Geneva Convention to which Israel is a signatory.

Israel is also refusing to hold talks on core issues such as borders, natural resources, and the Right of Return of Palestinian refugees.