Lawyer: “Prior To His Death, Detainee Complained Of Pain Due To Ongoing Interrogation” 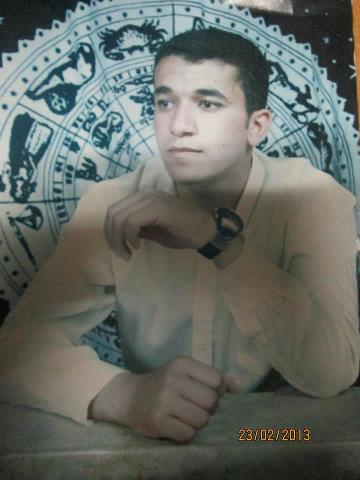 Attorney Kamil Sabbagh, who represented detainee Arafat Jaradat, who died Saturday at an Israeli interrogation facility, stated that Jaradat complained to him of sharp pain due to ongoing and extensive interrogation.The lawyer said that he represented Jaradat during a court session that was held Thursday February 21.

The court session was the first time the detainee was able to see a lawyer since the army kidnapped him more than 12 days ago. The hearing was held at the Al-Jalama detention and interrogation center.

The lawyer said that, during the court hearing, he told the military judge about the complaints made by Jaradat, and that the judge instructed the prison administration to grant him the needed medical attention, but the request was apparently ignored.

During the court hearing, the judge ordered Jaradat under interrogation for additional 12 days.
Following the death of Jaradat on Saturday, several Israeli media agencies claimed that the detainee suffered a heart attack that led to his health.

Palestinian Minister of Detainees, Issa Qaraqe’, held Israel responsible for the death of Jaradat, and said that the detainee died only six days after the army kidnapped him on February 18.

Qaraqe’ demanded forming an international committee to investigate the death of Jaradat, and held Israel responsible for the lives of Palestinian detainees on hunger strike demanding an end to their illegal detention.

Hundreds of Palestinians held a protest in front of the home of Jaradat and chanted slogans against the Israeli occupation, Israel’s ongoing violations and attacks, and chanted for more solidarity with all Palestinian political prisoners held by Israel.

Protests have also been reported in different parts of the occupied territories.