Israel Claims that Palestinian Grad Rocket Was Fired Into Ashkelon 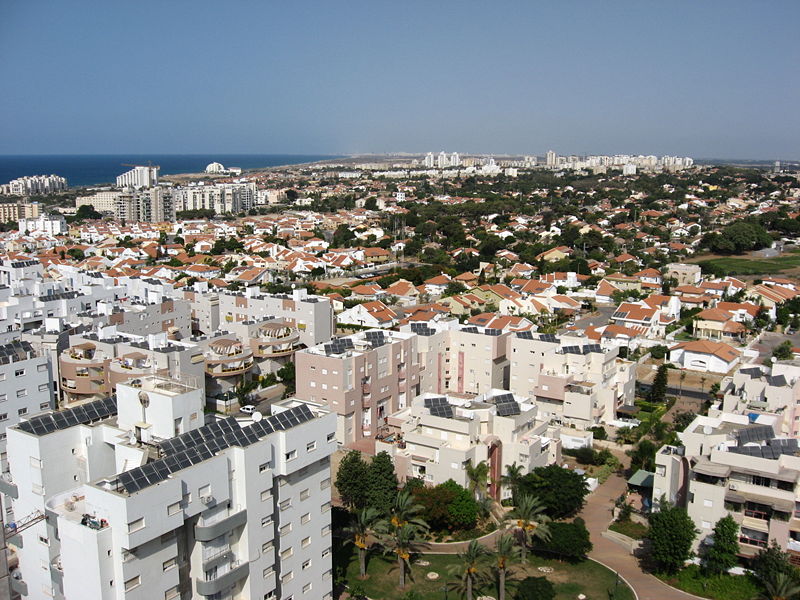 This is the first shell to be fired from the coastal region into Israel since the Israeli invasion of Gaza in late November 2012.

During that assault, Israeli forces dropped over 1500 bombs in nine days on the besieged coastal enclave of Gaza, resulting in the deaths of 160 Palestinians, many of whom were civilians, women and children — as well as six Israelis, including four civilians. The damage done to Gazan infrastructure during the airstrike is currently estimated at $1.2 billion.

As the 2012 invasion began, Deputy Prime Minister Eli Yishai publicly called for the Israeli army to “blow Gaza back to the Middle Ages, destroying all the infrastructure including roads and water.” The following day, Gilad Sharon, son of former Israeli premier Ariel Sharon, called for Israel to “flatten entire neighborhoods in Gaza.”

To end the invasion, the Hamas government in Gaza, along with Egyptian mediators negotiated a truce in which all Palestinian armed groups agreed to stop firing homemade shells at Israel, and Israeli forces agreed to stop bombing Gaza.

In just the last week alone, Israeli troops wounded four Palestinians, including a child and a journalist, by live ammunition in the northern Gaza Strip, and wounded two fishermen off the coast, also with live ammunition.