Body Of Detainee Who Died 30 Year Ago “Missing” 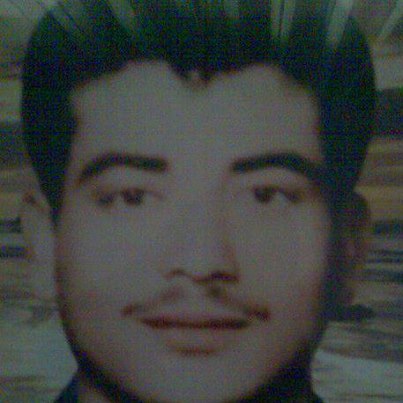 The Al-Quds Center for Legal Aid and Human Rights issued a press release denouncing the Israeli Supreme Court that informed the Center’s lawyer, Haitham Al-Khatib, that the body of detainee Anis Mahmoud Dola, who died in an Israeli prison 30 years ago is “still missing”.The Center said that Dola was arrested and imprisoned by the Israeli army, following armed clashes, that took place on June 30 1968 in the Jordan Valley area; he was then sentenced to life imprisonment.

He died on August 31 1980 after suffering various health complications following a 30-day hunger strike held by the detainees in Israeli detention camps. His body was taken to the Abu Kabeer Israeli forensic center and has never been returned to his family that wanted to conduct a proper burial.

The Al-Quds Center demanded the International Red Cross to practice serious pressure on Israel to locate the remains of the detainee, especially since Israel claims that it has no idea what happened to his body after it was sent to the forensic center.

He added that the Red Cross should be more active and persistent in obtaining detailed information about the detainees, especially those who were killed by Israel and their bodies were never found.

Furthermore, Al-Khatib said that, two days ago, the Israeli Supreme Court, decided to drop the case of Anis as he has been dead for more than 30 years.

The court said that its decision was made because the Israeli Security Agency, the Army and the Police, and the Israeli Prison Authority, in addition to the Israeli National Insurance Agency, could not come up with any positive lead that could clarify the fate of Anis’s body.

The Al-Quds Center called on the Palestinian leadership to contact Arab and international parties in order to expose this case to international public “as it clearly shows the racist Israeli policies”, and to practice pressure on Tel Aviv to return the body of Anis, and all missing bodies, to their families so that they can conduct proper burials.

The Center added that Israel is still holding captive the bodies of 250 Palestinian and Arab citizens.

It further said that Anis died in a different battle, a battle of empty bowels, following a hunger strike that was held by hundreds of detainees who were protesting the harsh living conditions and constant harassment in Israeli prisons.

The Center saluted all detainees who are currently holding hunger strikes demanding their internationally guaranteed rights, and said that the detainees are the symbols of the legitimate Palestinian resistance against the occupation, and the defenders of the Right of Return of all refugees as stated by Security Council Resolution 194.