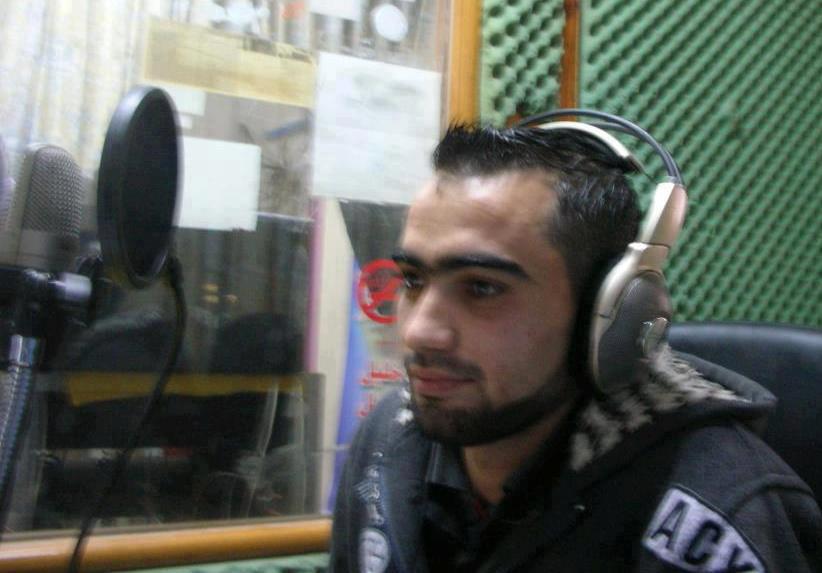 Tuesday March 12, 2013, Palestinian medical sources reported that a Palestinian youth identified as Mahmoud ‘Adel At-Teety, 25, was shot and killed by an Israeli dum-dum bullet to the head, in the Al-Fawwar refugee camp, in Hebron, in the southern part of the occupied West Bank.Two more Palestinians were shot by live rounds, and six by rubber-coated metal bullets.

At-Teety was shot in the head and died instantly; the dum-dum bullets have been internationally banned for since The Hague Convention outlawed their use in 1899, and in 1907, but the Israeli military frequently uses them against the Palestinians. Dum-dum bullets expand and explode upon or after impact causing maximum damage to body organs.

At-Teety is an active member of the nonviolent resistance movement in Hebron, and was the admin of a Facebook page that focuses on the issues and suffering of Palestinian political prisoners held by Israel.

Furthermore, Nasser Qabaja, head of the Disasters Unit at the Red Crescent in the southern part of the occupied West Bank, told the Maan News Agency that resident Rami Al-Karnaz, 25, was shot in the foot and was moved to a local hospital.

Local sources reported that clashes took place in the camp after Israeli soldiers invaded it. Local youths hurled stones at the invading soldiers who fired dozens of gas bombs, rubber-coated metal bullets, rounds of live ammunition and rounds of the illegal Dum-Dum bullets.

Clashes were renewed and intensified in the camp after the death of At-Teety and the army fired more rounds of live ammunition, gas bombs, and rubber-coated metal bullets.

The army claimed that soldiers invaded the camp after a Molotov cocktail was hurled at a settler’s vehicle near the camp.