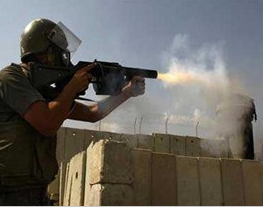 A Red Crescent ambulance rushed to the scene and moved Haloub to Thabit Thabit Hospital, in Tulkarem. He suffered a gunshot injury to the lung.

On Thursday afternoon, a Palestinian mosque in Hebron, in the southern part of the West Bank, was burnt after Israeli soldiers fired a number of gas bombs and concussion grenades towards it, media sources in Hebron have reported.

Civil Defense teams rushed to the scene and managed to extinguish the fire after it consumed the carpets, local sources said.

Medical sources reported that Mohammad Bani Jaber, in his twenties, was violently beaten by a group of extremist settlers who also struck him with batons, near Aqraba village. He was moved to a local hospital in treatment. 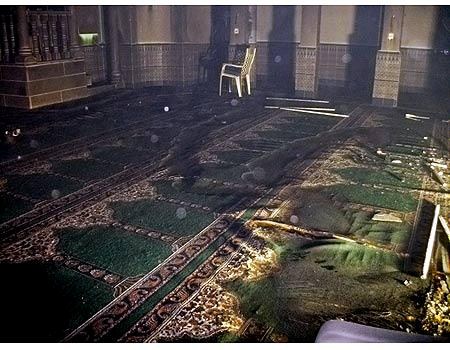