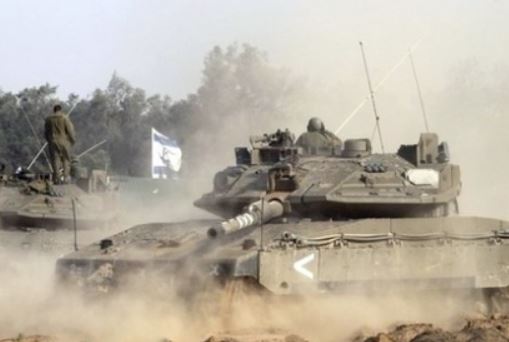 The bulldozers and armored vehicles also invaded an area close to the Juhr Ed-Deen nearby village.

The army carries out nearby daily limited invasion into different areas of the coastal region, especially border areas in the northern and eastern parts of the Gaza Strip. Dozens of casualties have been reported due to army fire during these invasions.

The invasions are direct violations to the ceasefire agreement mediated by Egypt, in November of last year, between the resistance in Gaza and Tel Aviv.