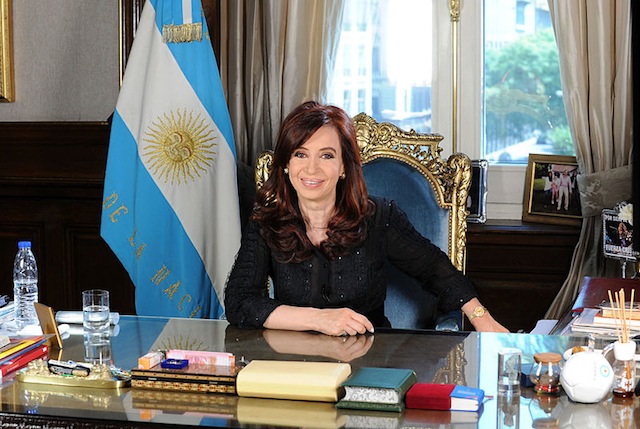 Fernandez described the veto power as a safeguard during the Cold War era, but was quoted as saying “we can’t deal with the problems in this new world with old instruments and old methods.’

According to the Global Policy Forum, the United States has been the most frequent user of the veto since 1972, with most vetoes preventing the adoption of resolutions related to Israel and Palestine.

From 2001-2012, the United States used its veto power 11 times, and did so most recently in 2011 when it vetoed a Security Council resolution that condemned Israel’s illegal settlement activity and called on Israel to immediately stop settlement expansion.

The United Nations News Centre reported that that resolution had been supported by the other fourteen members of the Security Council, and that it has also been cosponsored by more than 120 of the United Nations’ member states.