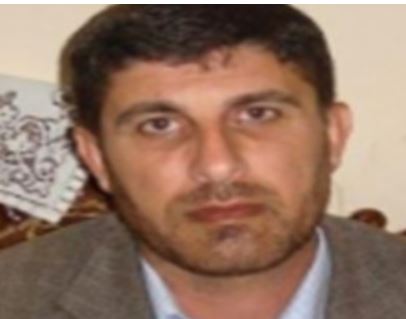 Medical sources in the northern West bank city of Nablus have reported Friday [August 23, 2013] that unknown assailants violently attacked and stabbed a Palestinian security Lieutenant, a former detainee, inflicting serious injuries.The Lieutenant, Mohammad Abu Islam, was stabbed several times and was violently beaten, by unknown attackers, as he was heading back home in Al-Ma’ajeen area in Nablus city.

He is a former political prisoner who was previously kidnapped and imprisoned by Israel.

Mohammad was violently beaten, was hit by batons, including on his head, and was stabbed in the neck. He is currently in a stable condition.

His brother, Bassem, stated that Mohammad was attacked as he was parking his car in the parking lot at the residential building where he lives, and added that visibility in the parking area is low. Bassem did not accuse any person of being behind the attack.

It is worth mentioning that Mohammad was a member of a social reconciliation committee trying to restore calm after recent clashes in the Balata refugee camp, in Nablus, claimed that lives of two persons, while several others have been injured.